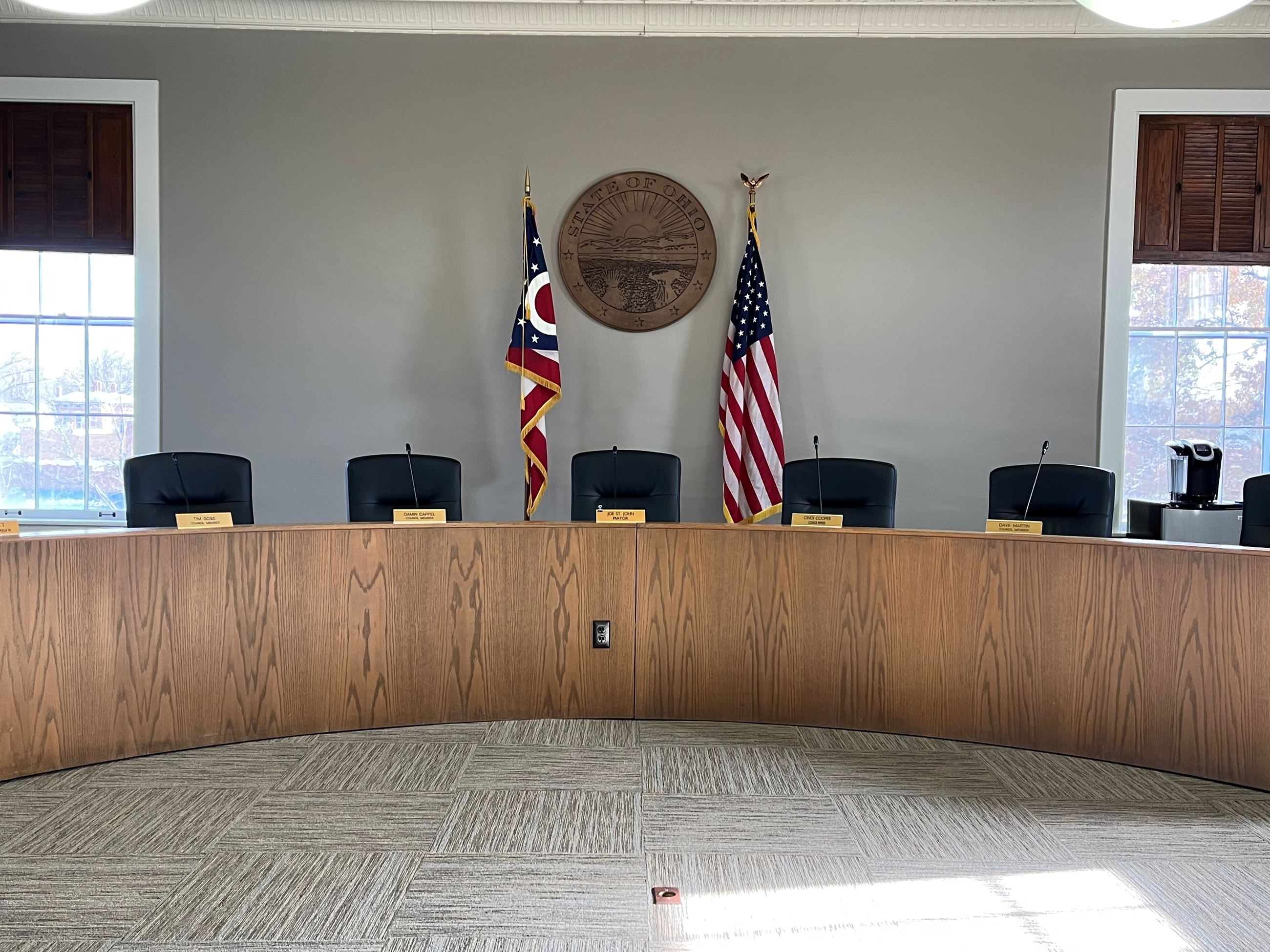 Murray Neff was appointed to Sunbury City Council in 2022.

Murray is a graduate of The Ohio State University with a B.A. in Political Science. He was elected to serve on the Sunbury Charter Commission in 2019.  He is also part of the Big Walnut Local Schools Ambassadors Key Communicator Group. Murray has worked at the Sherwin-Williams Company since 2005 with his current role being the New Residential Sales Representative for Central Ohio.

Murray along with his wife Caroline and three children have been residents of the Sunbury Community since 2014. Murray is a family man, that enjoys playing catch out back with his children, going on family hikes, and getting some fishing in when he can. Murray enjoys coaching his children in various youth sports and can be found on the sidelines cheering on his children. When he is not at a sporting event, you can find him out building relationships within the community. Murray and Caroline feel blessed to raise their family in this close-knit community with a small town feel and are proud to call their Sunbury home.