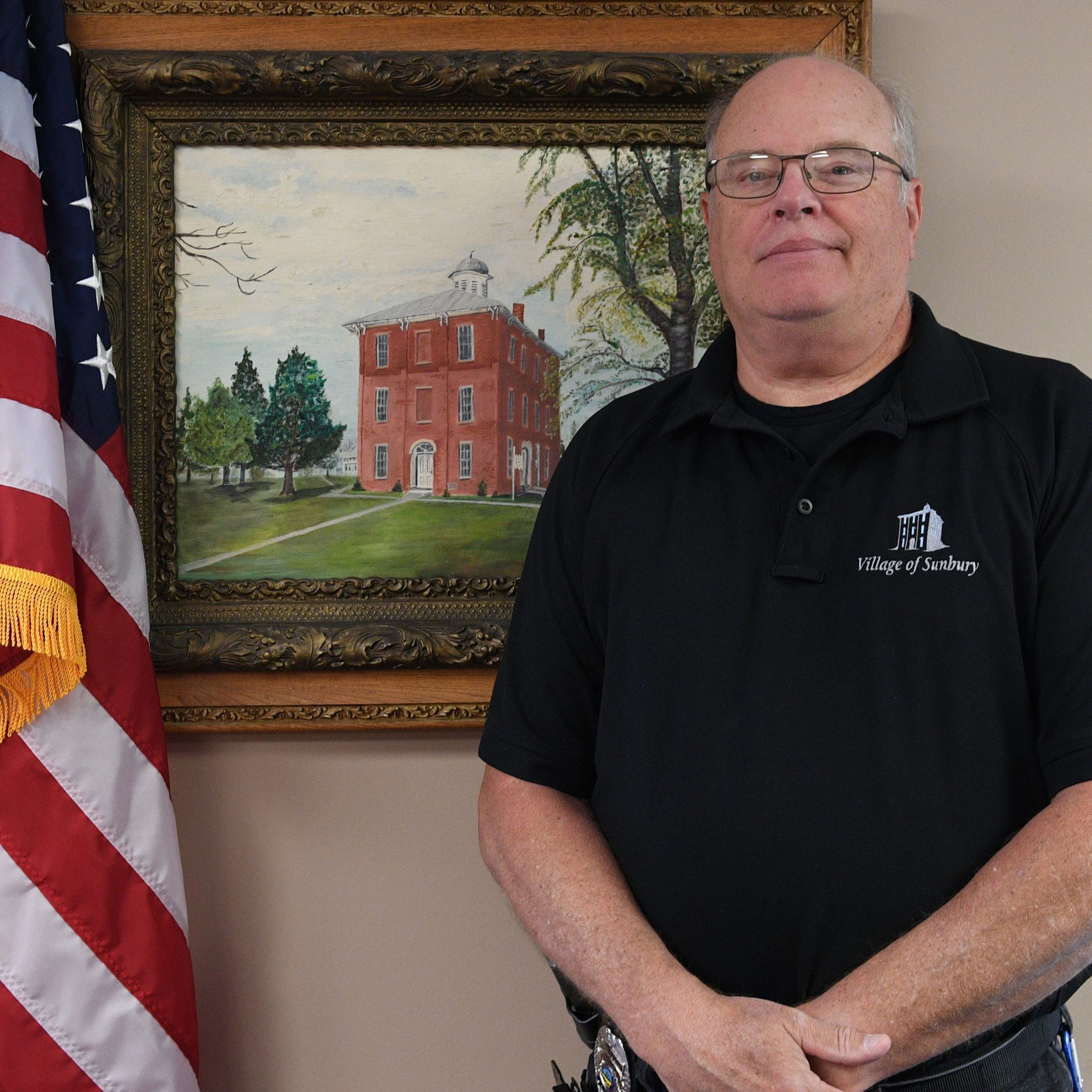 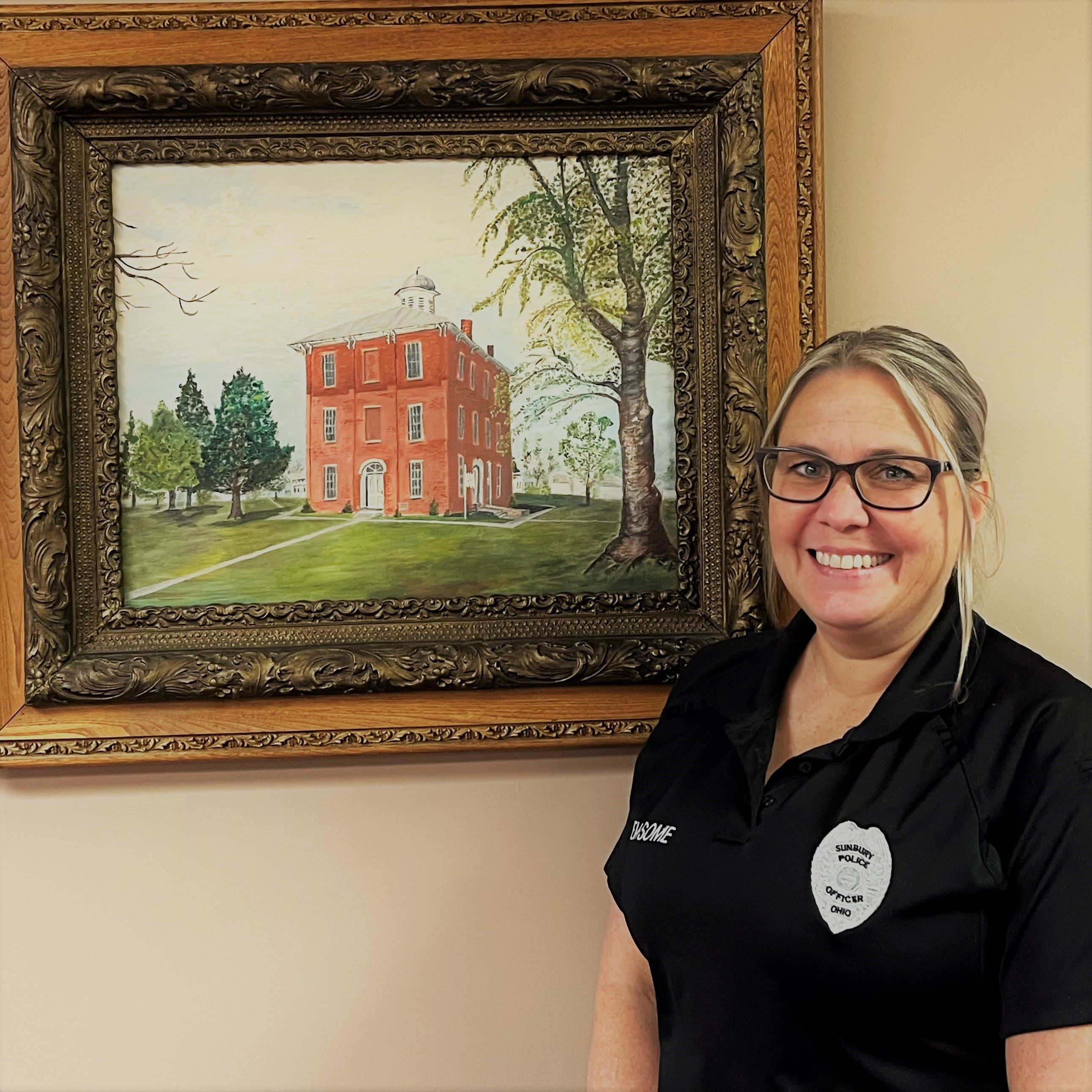 Officer Jeff Brooks has been a certified law enforcement officer since 1981. He retired from the City of Upper Arlington in 2010 where he was a street officer, detective and police/fire computer specialist. Officer Brooks served as an investigator for the State of Ohio from 2012 until 2016 and has been Bailiff for Sunbury Mayor’s Court since that time. As Court Bailiff, Officer Brooks handles the scheduling of cases, manages the physical courtroom and handles the paperwork of the court. He also serves as the Probation Officer for the City of Sunbury.